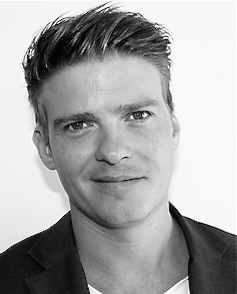 A graduate of NIDA, Adam is no stranger to the Adelaide stage, having appeared in many theatre productions throughout his career. During various stints between Sydney and his home town of Adelaide, he has also enjoyed several high profile TV roles, including Razor Jack in Channel 9's successful Underbelly: Razor. He has also  appeared in popular shows such as McLeod's Daughters, Always Greener and Young  Lions. Playing Crimson Thunder Ranger in Disney's children's series Power Rangers: Ninja Storm earned him a worldwide following. As well as appearing in numerous TV commercials, Adam has more recently been back on stage in the widely lauded August, Osage County for The Rep, and Therry's production of Corpse, in which he played the complex twin lead roles.