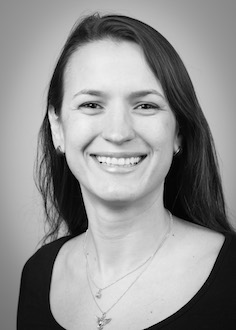 Anna is a Brazilian musician who has toured around Australia for the last three years, playing Brazilian and international hits in a soft and chilled style. Growing up in a musical family, she began to sing at an early age and taught herself guitar at age 13. Anna was always passionate about any type of arts, although this will be her theatre premiere.

She is thrilled to be learning more about the drama world with The Stirling Players. Having moved from Brazil to Australia as well, Anna can relate to the lead character, Matilde, which has helped her to impart her emotions through the music in the play.

She hopes The Clean House will be only the first of many theatre productions she will be part of.