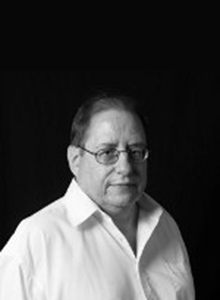 Brian has been involved with Adelaide theatre for over forty years. He has played many lead roles in many, many shows for companies all around Adelaide and directed everything from drama and comedies to musicals. This, however, is his first production with the Stirling Players, and he’s looking forward to it very much.The past few years have seen Brian being an extra in the feature films The Boys Are Back and The Place Between, playing the male lead in the short films, Work Ready  and  Waiting For Trains; appearing in two music videos; and playing one of the Christian Brothers in the movie Oranges and Sunshine.He has been a director’s mentor for the recently formed Adelaide Youth Theatre; is currently a reviewer for the Adelaide Theatre Guide and Theatre People; and has just become a Board Member of the Adelaide Rep.