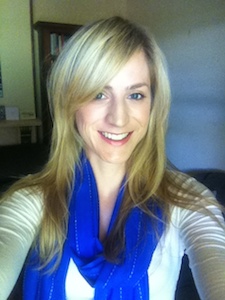 Caryn Rogers previously performed in her high school productions of Blackrock and A Chapel Perilous before undertaking an Arts Degree with a sub major in Drama. Preferring to spend more time writing and behind the scenes, Caryn successfully stayed off-stage until tackling some small roles in the 2012 production of Becket with Independent Theatre. At this point, she remembered how much she enjoyed performing and is thrilled to join The Stirling Players for the first time with this production.