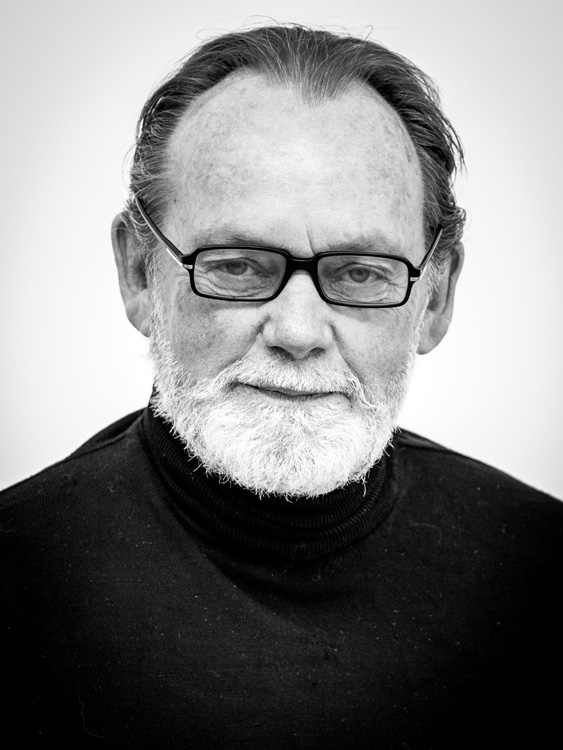 Christopher has had a long association with Adelaide theatre. Curiously, this is his first role with The Stirling Players. His last four appearances have been in The One Day of the Year for Therry,  The Diary of Anne Frank with The Rep  Adelaide University Guild’s The Crucible and as George in the Guild’s highly acclaimed production of Who’s Afraid of Virginia Woolf?. He laments that he has not been in a musical production since high school but appreciates audiences would be grateful for that mercy.