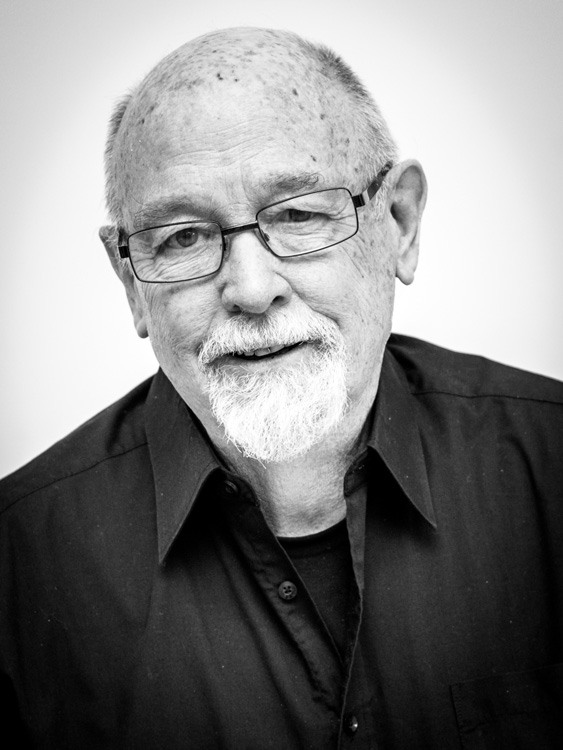 This is David’s first Stirling Players' production and he is relishing the opportunity to continually learn stage craft from a very gifted company. He has previously been involved as an actor and director with HAM’s and TOTT’s. David started at the age of eight in a production We’ll Live Forever which was a precursor to The Gang Show. His love of amateur theatre sees him and wife Carole at many other companies’ performances and he believes that many amateur shows are far better (and cheaper) than some of the professional ones!