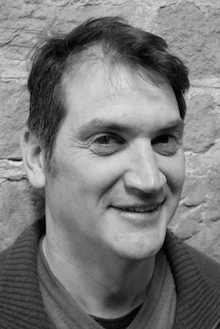 David started his theatre journey with the Stirling Players working backstage and building sets for shows such as Caravan, Prime of Miss Jean Brodie and Hobson's Choice. Occasionally he acted as well, his role as a Dentist in On Golden Pond being his personal favourite. Leaving Adelaide for a while he continued with the Port Lincoln Players staging several productions and reaching his own personal acting zenith recreating Monty Python scenes at the Stinky Creek Medieval Festival. David then took some time out to indulge in researching Ampersands in Baltic Economic Theory. He is excited and surprised to re-engage with the Stirling Players, once again, to play the role of Midshipman Harry Brewer.