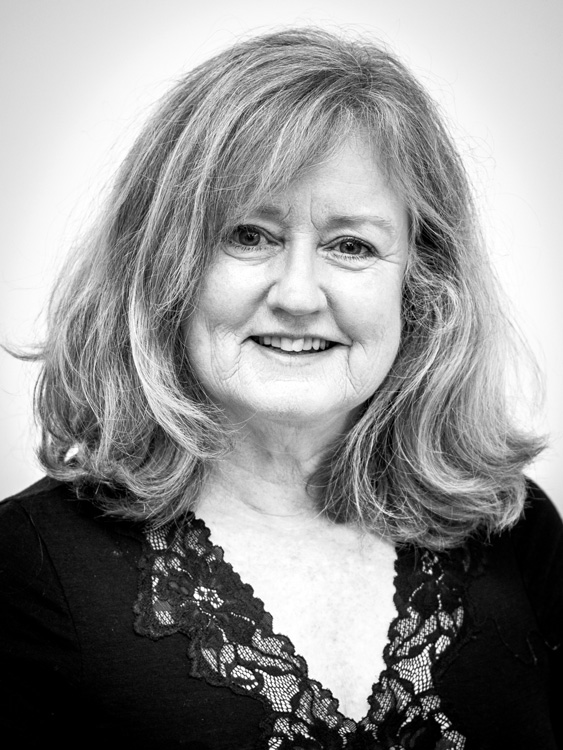 Deb has been involved in amateur theatre since studying Drama at uni in the 1970s. After graduating as a teacher, she worked with theatre groups in Mt Gambier and The Riverland, before returning to Adelaide in the early 1980s. She has worked with many Adelaide theatre groups since then, most recently with Galleon in Let the Sun Shine, St Jude's in Soulmates and Calendar Girls, and Adelaide Theatre Guild in The Crucible. Some favourite plays over the years include Night of the Ding Dong with Therry, The Heiress and I Have Five Daughters with Adelaide Repertory Theatre, Trojan Women with STT, Money and Friends and Joyful and Triumphant with St Jude's, and Summer of the Seventeenth Doll, playing three different roles with three different groups. In 2014, Deb played Maureen Delaney in The Stirling Players' production of Inheritance, and is delighted to be back, working with this welcoming, committed and talented group of people.