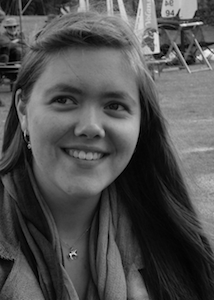 Jasmin began performing on the Stirling Theatre stage as a student of Hills Youth Theatre in Anastasia in 2010. Since then, she has performed numerous roles in HYT productions in the shows Bats, Wonder in Alice Land, Fairy Tales with a Twist, Jungle Bookand A Little Princess. Following a short break she returned to the stage to perform as Ashleigh Delaney and Young Girlie in The Stirling Player’s 2014 production Inheritance. Earlier this year Jasmin performed a comedy role as Draco Malfoy in the Adelaide Fringe production Potter, a parody by PLC Presents.  She then returned to HYT, this time as Assistant Director for the June show Anne of Green Gables.  Jasmin is thrilled to be back on stage with The Stirling Players performing as the ‘Girl’ in Zigzag Street.