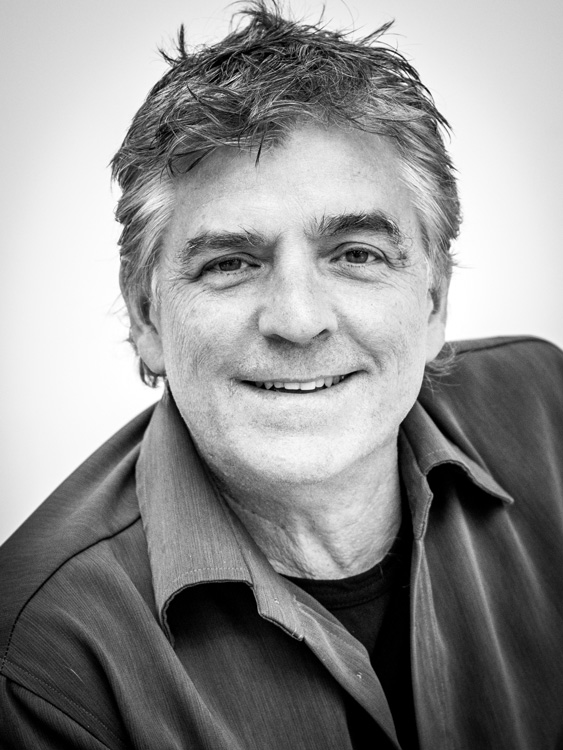 John’s first appearance with The Stirling Players was in 1992 in the production of Family Lore. He had great fun in the role of one of the Spanish playboys, Manolo, in Stirling's The Odd Couple (Female Version) in 2006.   Since then he has appeared in various productions with Therry, The Rep, Galleon and Daw Park Players. The highlight to date, was the role of another Spaniard, Don Carlos Homenides de Histangua, in A Flea in her Ear with The Rep. He’s looking forward to treading Stirling’s boards again.