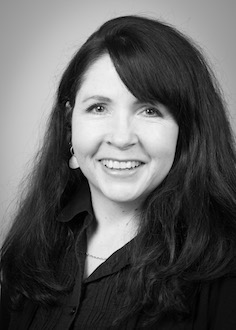 Josephine is currently studying at Flinders University for a BA in drama and creative writing. In 2016 she appeared as Sandra in Gordon Graham's The Boys for StarHeart Theatre during the Adelaide Fringe, and Babs in Alex Vickery-Howe's comedy, Out of the Ordinary, for Accidental Productions. Most recently she performed multiple roles in Roland Schimmelpfennig's ensemble piece, The Golden Dragon, for the Bakehouse Theatre Company.

She is the mother of two children, a bookseller and storyteller, and doesn’t mind the odd bit of dusting.