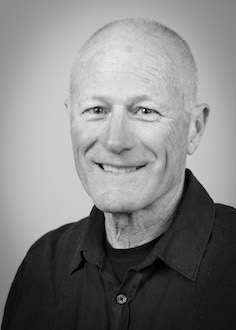 His only disappointment is that he hasn't seen the famous 'theatre ghost' here...yet.

The Clean House is his fifth foray into Directing.