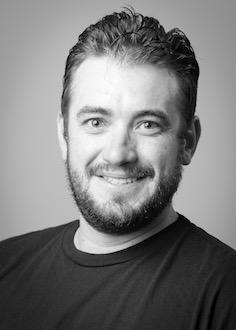 This is Leighton’s first show with The Stirling Players and he is very excited to be working with such a talented bunch. Leighton has appeared on stage with a number of theatre companies in Adelaide and Murray Bridge, his credits including Oliver, Antigone, A Midsummer Night’s Dream, The Mikado, Anything Goes, My Fat Friend and A Key For Two. Most recently he appeared as Keith in The Adelaide Repertory Theatre’s production of Our Boys. Leighton has previously studied Drama at Tabor Adelaide and is currently working in Adelaide.