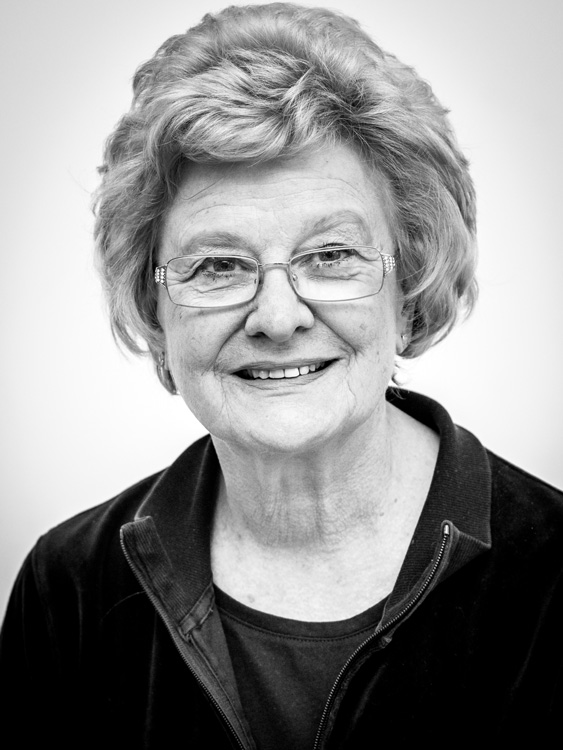 Having had a love of theatre and performance since childhood, Madeleine has been involved with amateur theatre for many years now. She has performed in Mildura with Red Cliff Players and Mildura Little Theatre, and once back in Adelaide, joined Burnside Players. Over the years she has acted with Therry, Adelaide Rep, Independent Theatre and The Stirling Players. She has always enjoyed working with Stirling Players. Her last appearance on the SCT stage was in 2014, as Girlie Delaney in Inheritance.  In 1999, she played the role of Alice in the production Celebration for The Adelaide Rep. She looks forward to the role of Lillian in this production!