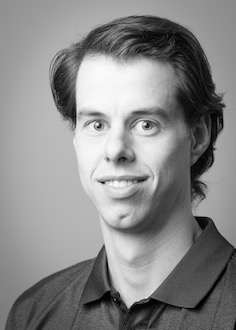 Mark Healy stepped into the Adelaide theatre scene in 2015 when he starred in Tinder Surprise as part of the Fringe Festival, for which he is also credited as co-writer.  After catching the theatre bug, Mark went on to play Nick in Who's Afraid of Virginia Woolf? for the University of Adelaide Theatre Guild, Vince in Roulette for Butterfly Theatre, Gabriel in When the Rain Stops Falling for St Jude's Players, Happy Loman in Death of a Salesman for Therry Dramatic Society, Iggy and Richard in James Watson's Empty Vanity at The Bakehouse Theatre for 2017's Adelaide Fringe, and various roles in The Golden Dragon directed by Joh Hartog for The Bakehouse Theatre.

Mark also enjoys acting on screen, having performed in various local short films such as The Final Chapter by Get Back JoJo productions, Antaries by Thorin Cupit, The Sardonic Smile by Silver Eye Productions, and the feature length Psychosis by Kessel Run Productions.