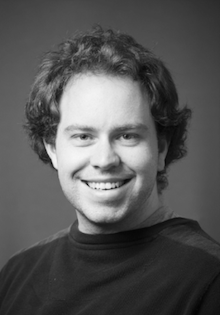 Matt works in twos!   Two shows for The Stirling Players - Collaborators and The Beaux' Stratagem;  two for the University of Adelaide Theatre Guild - Holy Day and No Man's Land, and two for the Adelaide Repertory Theatre Dracula and Tom, Dick & Harry.   This year, he'll be adding two more productions to his collection, in May for the Guild's  Much Ado About Nothing and in September for the Rep's The Cripple of Inishmaan. For Matt, this production has been “two” good for words.