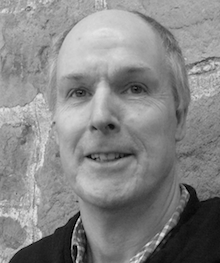 Peter Collins is thrilled to have the opportunity to not only appear on stage after a long absence, but also to share the stage with his daughter, Jean. Peter spent many years with the Tea Tree Players bu thasn't been on stage as an actor since the 1990's. Peter is the President of the Hills Youth Theatre and after watching the young stars performing on the Stirling Community Theatre stage for many years he, at last, has the opportunity to do so himself in Our Country’s Good. Peter is thrilled to be playing the part of Governor Arthur Philip who was one of the first liberal minded people to grace the shores of Australia and who tried to see the best in people and wanted to give the convicts an opportunity to make a change for the best.