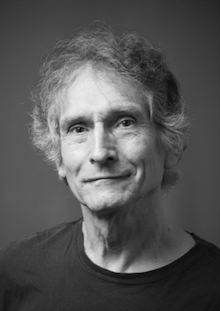 Philip is an experienced performer having played extensively in South Australia and, before that, in Far North Queensland. Apart from the Adelaide University Theatre Guild he has acted in Adelaide with Independent Theatre, the Adelaide Reperatory Theatre Company, Daw Park Players, Marie Clark Musical Theatre, Unseen Theatre Company, Burnside Players, Gin and Vodka Productions, and the Therry Dramatic Society. His favourite roles were Nyukhin in The Sneeze (2009) and Paravicini in The Mousetrap (2011) Off stage he is a solicitor.