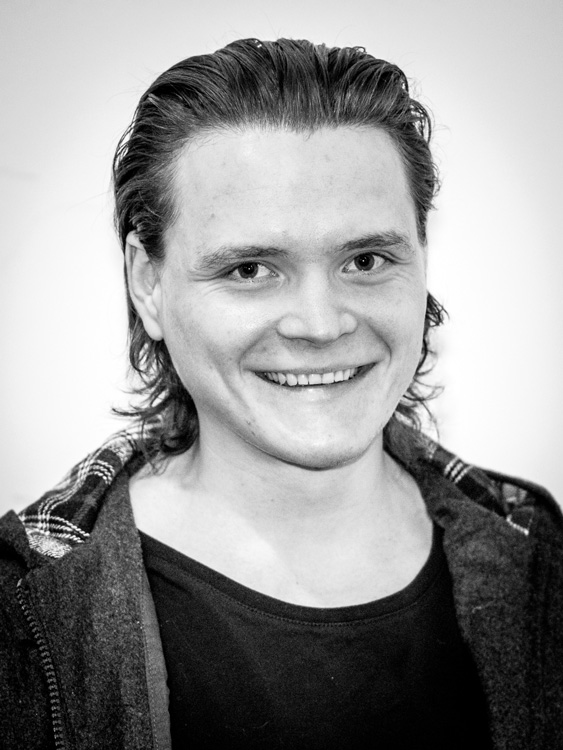 Tom first worked with The Stirling Players in 2018 as a cast member of Our Man in Havana. Fun was had, friendships were formed.  When he was asked to play with some of the same team again the answer was quickly, yes. He recently acted in a couple of Agatha Christie plays, Go Back For Murder with Therry,  and  And Then There Were None with Adelaide Rep. He's happy to be back at Stirling, despite the frigid night rehearsals, with the opportunity to work with a new crop of creatives, as well as a good group of established friends.