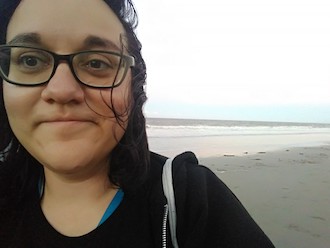 Turea Blyth is a British actor living in Australia.From a young age she enjoyed putting on voices and characters and that continued on into her later life!

She has spanned the globe with her acting appearances, performing in London, Sydney and now Adelaide.

She has appeared in several shows, her favourites being Teechers by John Godber, Under Milk Wood by Dylan Thomas, and Emma by Jane Austen.

Turea is a huge horror fan and loves to perfect an accent!

She looks forward to becoming a regular on the Adelaide stage.