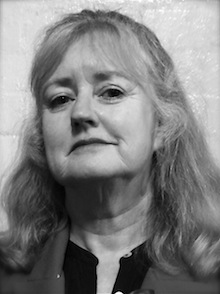 Debbie has been involved in theatre for many years, both in Adelaide and rural South Australia.  She has worked with a number of theatre groups including The Adelaide Rep, Therry and St Judes.  Some of her favourite plays have been The Heiress at the Rep,  Night of the Ding Dong with Therry, Joyful and Triumphant with St Judes and playing three different roles in three productions of Summer of the Seventeenth Doll.  Out of the theatre she is a Drama Teacher and also enjoys rowing, choir and travelling.  This is her first play since returning from living in China 2 years ago and her first with The Stirling Players.