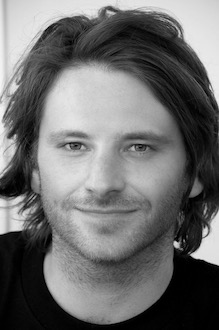 Jethro is a passionate and dedicated Drama and Dance teacher. He has been involved in theatre for 25 years between Adelaide, Perth and Tasmania as an actor, singer, director, and choreographer, and is currently training to become a fight director with the Society of Australian Fight Directors.

His on-stage highlights include Spamalot (2010) with Northern Light Theatre Company and Wonderful World (2018) with Melville, where he was fortunate enough to receive an award for Best Supporting Male in a Play from the Independent Theatre Association WA (ITA). In 2016 Jethro made his directorial debut at the Koorliny Arts Centre with his all-time favourite show Spamalot which went on to receive six nominations
from the ITA.

Doug is one of Jethro’s dream roles and he is thrilled to be bringing this complicated character to life in Cosi.