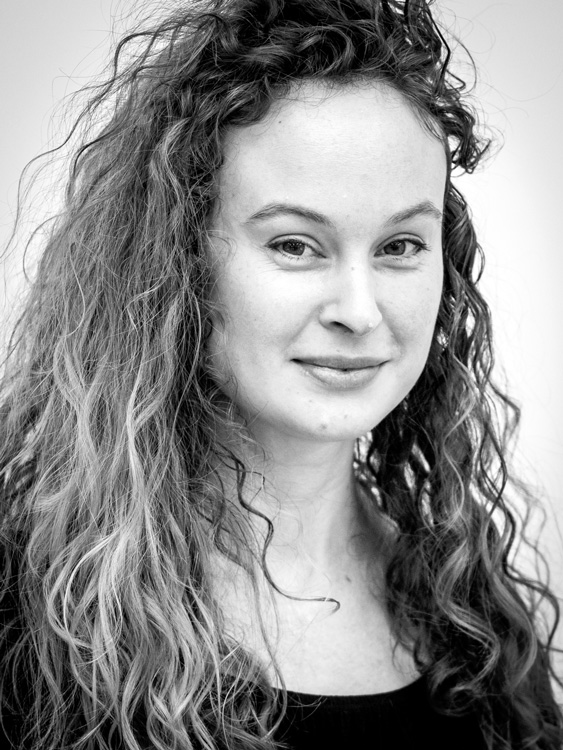 This is Kate's sixth show with The Stirling Players. Highlights include Compleat Female Stage Beauty and the award-winning The Beaux’ Stratagem. With the University Theatre Guild, Kate has appeared in Two Gentlemen of Verona and the award-winning plays, The Pillowman and Influence. Other roles have been in Don Parties On (Red Phoenix Theatre), Romeo + Juliet (Urban Myth) and Sense and Sensibility and The School for Scandal with Blue Sky Theatre. She has appeared in several celebrated short and feature films and TV shows, and the occasional ad. Kate works as a digital designer and likes to ogle at nature in her free time.