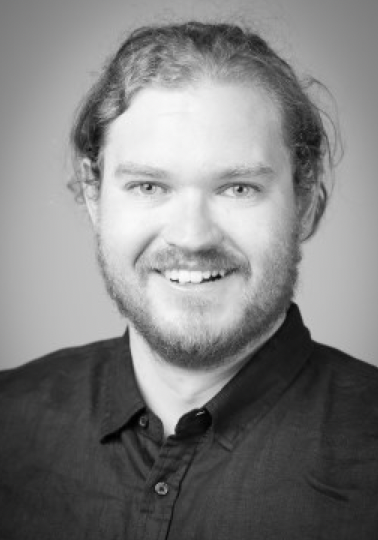 This is Matt's second appeareance with The Stirling Players, following on from his all-singing-all-dancing-but-shouldn't-be role in Nell Gwynn. Since then, roles have included the charming Gerald Croft in An Inspector Calls for Therry, and both a murderous thug and a clueless one in Don Juan in Soho for UTAG.

Matt has also directed three productions in the intervening years: Seventeen (for UTAG) and Who's Afraid of Virginia Woolf ?(Butterfly Theatre), alongside Angela Short, and, most recently, The Rivals for the Adelaide Rep, where he subjected his cast to wearing a number of costumes he had thrust upon him by the Nell's minders.

Matt is particularly intrigued that Cosi is the first show he has done in some years where he hasn't worn a pair of tights or a set of evening tails. The rest of the cast will be relieved as this prospect as he has a particular bee in his bonnet about wearing period clothes correctly and not ruining a perfect sihlouette!