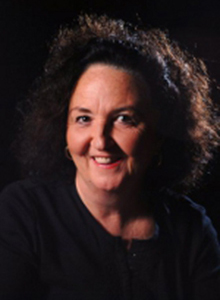 Mo cut her teeth in her first production role with the Stirling Players in 2012 with Mr Bailey’s Minder and in February 2013 with God of Carnage so it comes as no surprise that the ball-juggling continues with this October’s The Lady in the Van.

As mum to the cast and crew, she gladly makes the occasional cake for consumption during rehearsals! Joining the Stirling Players on her arrival in Australia in 2006, Mo played the obnoxious neighbour Stephanie in Daylight Saving – her first “straight” role since leaving England.