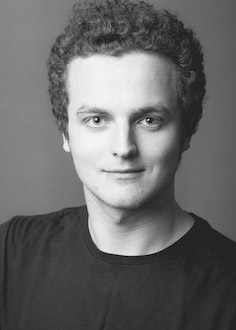 Inspired by television actors since he was ten years old, Nathan started in youth theatre with the Helen O' Grady Drama Academy, in 2006. He continued this until 2012, while studying drama at Aberfoyle Park High School. Afterwards he has performed in various film and theatre productions, including supporting roles in The Stirling Players' productions of Our Country's Good and Celebration in 2016 and 2019 respectively. A Flinders University graduate and experienced Tour Guide, off stage, he continues to challenge and improve his acting abilities for this production and beyond.