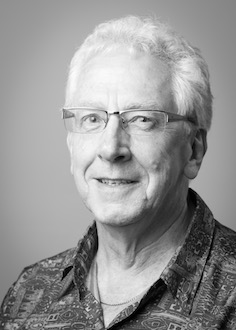 In a long association with amateur theatre in SA from school and University days onwards, Peter has played a number of lead roles with the Burnside Players, and has appeared in musicals with SALOS, Marie Clark Theatre Company, and several productions of the Hills Musical Company and the Adelaide Rep. He made his debut with The Stirling Players in a wheel chair, playing a potty old Colonel in One Flew Over The Cuckoo’s Nest, going on to play Samuel Pepys in Compleat Female Stage Beauty, and small parts in several productions.  He has also worked backstage and assisted with publicity for The Players. He is enjoying returning to the boards to play Polonius in Rosencrantz and Guildenstern are Dead, the closest he has come to Shakespeare for many years.