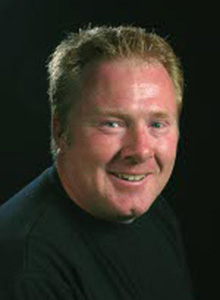 Tim's first involvement with The Stirling Players was in the 2004 production of Hobsons Choice, playing Will Mossop for which he was nominated for an Adelaide Theatre Guide award.

Since then he has been involved in a few other productions both on stage and backstage;
directing Outside Edge in 2007, and acting in One Flew Over the Cuckoos Nest and Scenes from a Separation.