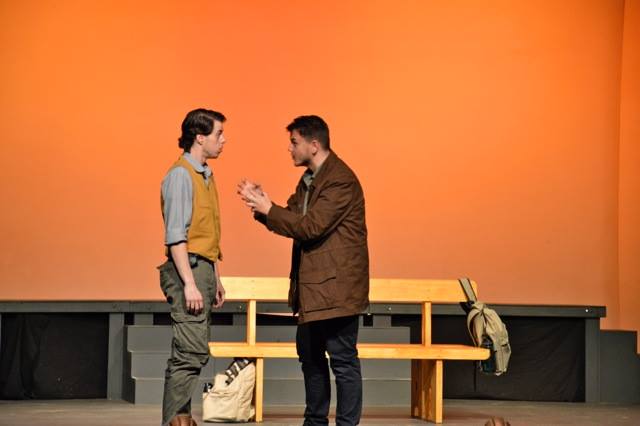 ROSENCRANTZ AND GUILDENSTERN ARE DEAD

Director, Hayley Horton says “We’ve gathered a fantastic group of performers with diverse and extensive experiences.  This ensemble has the goods to deliver the physicality, humour and pathos that a classic Stoppard piece requires”.

A theatrical experience that may well drive you “stark raving sane”. 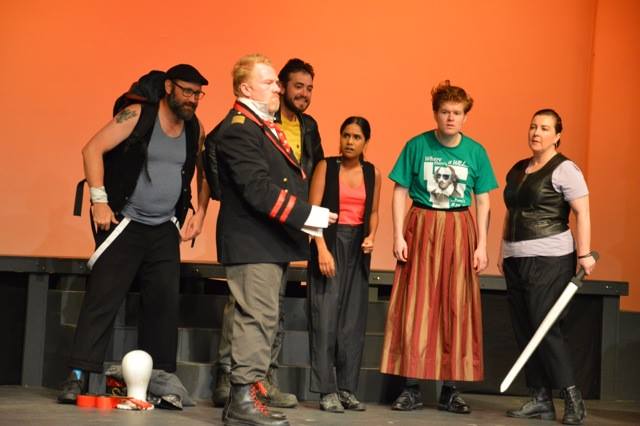 What the Critics Said:

"Director Hayley Horton has brought a hilarious, intelligent, aesthetically pleasing production of “Rosencrantz and Guildenstern are Dead” to the South Australian stage, witha cast that excels..."

"Guildenstern is played masterfully by Alex Antoniou. Healy had the perfect style and physicality for Rosencrantz, and never failed to make us laugh or worry at the right moments. The chemistry between him and Antoniou is just what it should be for this play."

"The actors in Stirling Players’ production completely conquer the complexities inherent in this play and make it sing with dazzling brilliance".

"... this is a wonderful piece of theatre, full of laughter and brilliant insight"